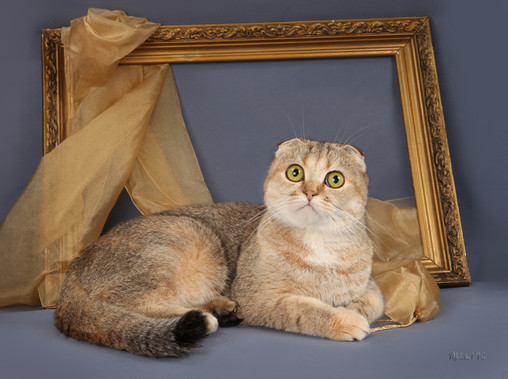 5.Cat show in Kharkiv, 21-22 May  2011
On the first day of the show Jesse received the third from an expert СAС A.Hakman
and Champion, and the second day was opened by the title of Inter Champion!